Over the course of more than 40 years, Dr. Ichak Kalderon Adizes has developed and refined a proprietary methodology that bears his name. The Adizes Methodology enables corporations, governments, and complex organizations to achieve exceptional results and manage accelerated change without destructive conflicts. Leadership Excellence Journal named him one of the Top 30 Thought Leaders in the United States, and Executive Excellence Journal put him on their list of the Top 30 Consultants in America.

In recognition of his contributions to management theory and practice, Dr. Adizes has received 18 honorary doctorates from Universities in ten countries. He is honorary Chancellor of the University of Fredericton, Canada, received the 2010 Ellis Island Medal of Honor, holds the honorary rank of lieutenant colonel from the military and has been made an honorary citizen of two Eastern European countries.

Dr. Adizes is founder and president of the Adizes Institute, based in Santa Barbara, California. He has written 20 books that have been published in 26 languages. 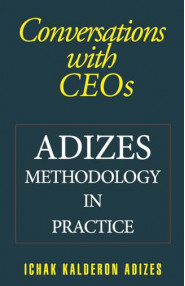 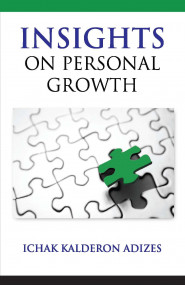 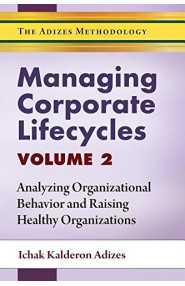 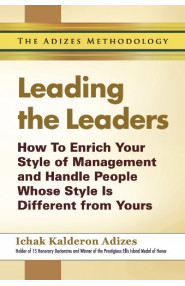 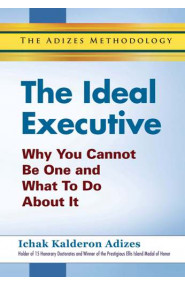 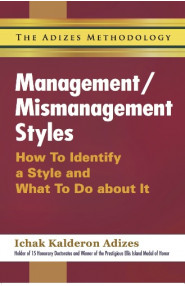 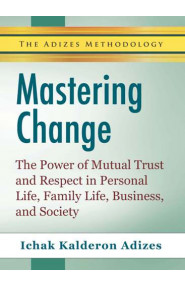 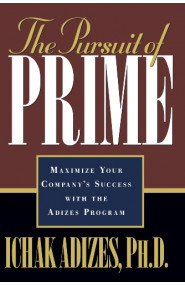 The Pursuit Of Prime 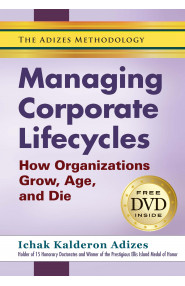