▸ ▾ Category: Clear
Show More
▸ ▾ Shop By Language: Clear
Show More
Clear All Filters
Filter
Les Giblin
"One of the pioneers of the personal development industry, Les Giblin was born in Cedar Rapids, Iowa. After serving in the military, Giblin began a sales job with the Sheaffer Pen Company. His successful career in door-to-door sales allowed him to become an ardent observer of human nature and eventually earned him two titles as national Salesman of the Year. Talking lessons from his sales career, Giblin penned his classic Skill With People in 1968 and began conducting thousands of seminars for companies and associations including Mobil, General Electric, Johnson & Johnson, Caterpillar, etc. Les Giblin's books Skill With People has sold over two million copies and translated into over 20 languages across the world." 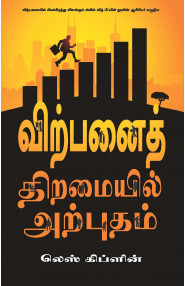 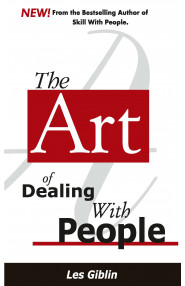 The Art of Dealing With People 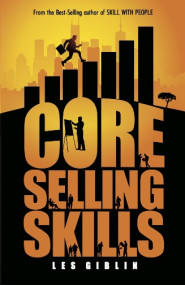 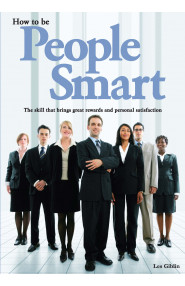 How To Be People Smart 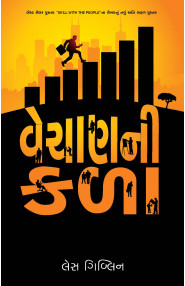 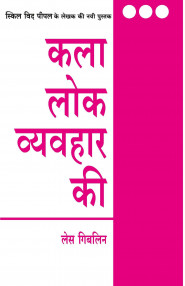 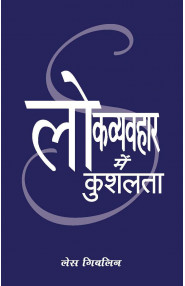 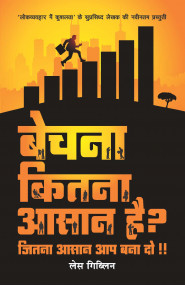 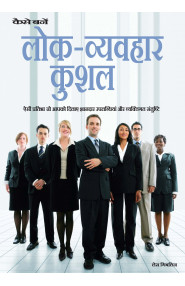 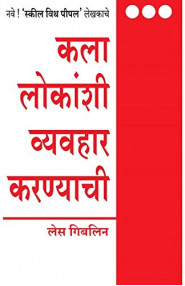 The Art Of Dealing With People (Bangali)