▸ ▾ Category: Clear
Show More
▸ ▾ Shop By Language: Clear
Show More
Clear All Filters
Filter
Jack & Garry Kinder
"Garry Kinder, CEO of Kinder Brothers International - sales and management consultant to more than 300 companies spread throughout the world. His experience in life insurance began at age 20 when he began selling for The Equitable while a junior in college. He graduated from Illinois Wesleyan University. Garry became the youngest agent in Illinois to achieve membership in the Million Dollar Round Table (MDRT). After spending five years as an agent, he became a Field Manager in Bloomington, Illinois; Akron, Ohio; and Detroit, Michigan. He was eventually named Regional Vice President for The Equitable in Dallas. Today he still maintains an agent's license with the Equitable. He and his brother, Jack, qualified for the 2001 & 2003 Million Dollar Round Table (MDRT). Marshall Wolper, a past President of the Round Table, has said, ""The Kinder Brothers are masters in the presentation and strategy of selling. They have taught their procedures and techniques to thousands and indirectly to tens of thousands."" The Kinders directed the popular Purdue Institute for 35 years. They have also produced over 40 resource tools including CDs, videos and software packages that continue to assist Financial Professionals and Field Management. In addition, they have authored eight bestselling books including Winning Strategies in Selling, written with Roger Staubach. Their book, Building the Master Agency, is a best seller in the financial services industry. Garry is active in civic affairs. He is a Trustee at Illinois Wesleyan University. He has been President for the FCA and the Kidney Foundation of Texas. He served as Chairman of the Board of the Bill Glass Evangelistic Association for twenty years. He is an active member of Preston Trail Country Club. He has taught a non-denominational Bible Study at a country club every Sunday since 1980. Jack Kinder, Chairman Emeritus (1928-2014), Born in Pekin, Illinois, Jack graduated from Illinois Wesleyan University in 1950 and started coaching high school basketball. After three years coaching, Jack was recruited into the insurance business by Fred G. Holderman, the first man inducted into the GAMA Hall of Fame. Jack found his niche in the insurance business at Equitable Life, (now AXA). He became an agency head with The Equitable in Louisville in 1962. A year later, Jack was selected as Equitable s Young Manager of the Year. Later, Jack managed Equitable s leading sales organization in Detroit. He became a Regional Vice President in Chicago and later, a Vice President in Equitable s Home Office in New York City. While Jack loved selling, as a manager, he discovered something that truly motivated him. Jack says, Greater than the thrill of selling a policy is the thrill of bringing a person in at one level and because of your leadership and systems, seeing them reach new heights personally and professionally. This is a thrill Jack Kinder experienced countless times since 1962 in this great business - the financial services industry. In 1976, Jack and his brother, Garry, formed Kinder Brothers International. Kinder Brothers International s sales and sales management methods are utilized the world over. Jack is probably best known for his systems and coaching, which inspire excellence from every individual he encounters. Highlights Earned the CLU designation in 1962. Member of NAIFA for over 50 years. Jack and brother, Garry, were Managing Directors of the Purdue Management Institute for 30 years. Jack qualified for the Million Dollar Round Table at a young age, most recently qualifying for the 2001 MDRT in Toronto. Conducted workshops at the MDRT Annual Conventions in Orlando and Toronto. A Knight of the MDRT Foundation. Founder of the IMPACT Group, a well-known non-denominational Bible Study in Dallas." 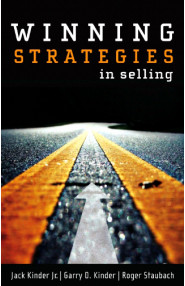 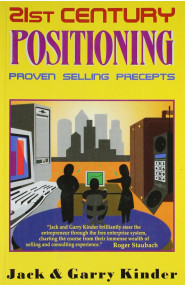 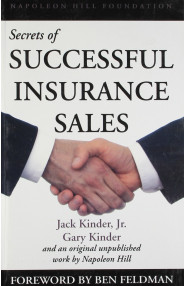 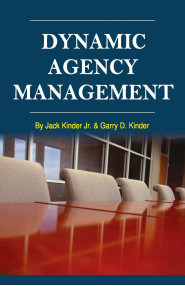 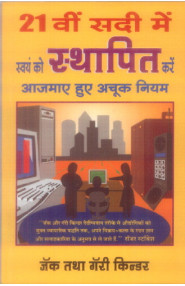