Born in 1828, Leo Tolstoy came from an aristocratic Russian family with links to some of the most powerful Russian families. He was the fourth cousin of Alexander Pushkin. Tolstoy had a deep interest in seeking a greater understanding and justification of life. He travelled widely through Europe but became increasingly disenchanted with the materialism of the European Bourgeoisie. Towards the end of his life, Leo Tolstoy became increasingly interested in a version of pacifist Christianity with support for a strand of anarchist Communism. His exposition of pacifism and non-violence had a profound influence on others – most notably Mahatma Gandhi and Martin Luther King.Leo Tolstoy was one of the world’s pre-eminent writers becoming famous through his epic novels War and Peace and Anna Karenina. 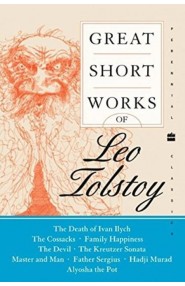 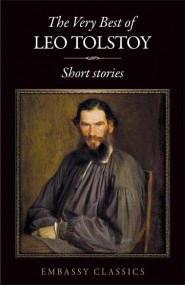 The Very Best Of Leo Tolstoy